Kersti Harding
Back to tutors

Carla’s first steps into beauty began in 1999 when she opened her first salon in Wickford at the age of 19. The following year… 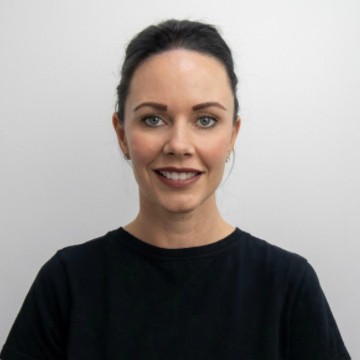 Carla’s first steps into beauty began in 1999 when she opened her first salon in Wickford at the age of 19. The following year she independently researched courses and completed training for Creative Nails.

Her passion and natural ability for nails led on to her completing additional qualifications in 2005/6 in Liquid & Powder and Pre Masters for Creative, Spa Manicure & Pedicure. Carla’s other qualifications include Level 3 in Assessing and Level 4 in Internal Quality Assurance.

Carla’s ambition to expand her salon business saw the opening of a second salon in Brentwood in 2001. Debut Academy was formed four years later in 2005, firstly located at 46a then at 38 High Street when its early success necessitated larger premises. Carla’s unremitting drive and ambition has seen Debut Academy grow year on year.

As both the salons and Academy grew she appointed staff members that proved a high standard of work ethic and loyalty to join the company as Directors. She has a natural ability to focus on the strengths within her team, placing individuals in specific roles that best support the training provision and its learners. Carla is a very ‘hands-on’ Director, overseeing and streamlining processes so they are efficient without impacting on quality of service.

Her desire to continually see Debut Academy grow has led to Debut being awarded its own contracts from the ESFA for Apprenticeship provision and Adult Learners. Carla’s goal as Director is to support all her staff and every learner to be successful, embrace self-improvement, gain and sustain employment, which inspires and motivates everyone around her.

Carla is dedicated to contributing to a variety of charities within the surrounding area helping less fortunate children and adults, this encourages staff and learners to get involved and raise awareness to help our community